Feeling Insecure? I Wrote This For You, Friend. 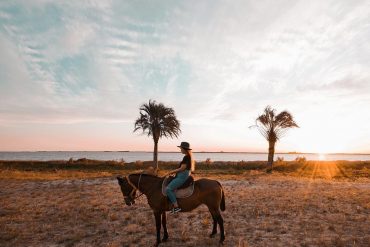 Temporarily Grounded: An Open Letter From a Former Traveler

How I Learned To Embrace Change & Be More Grateful 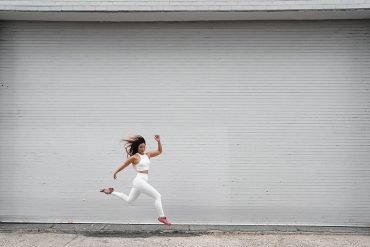 5 Ways To Channel Your Creativity And Get Inspired Again 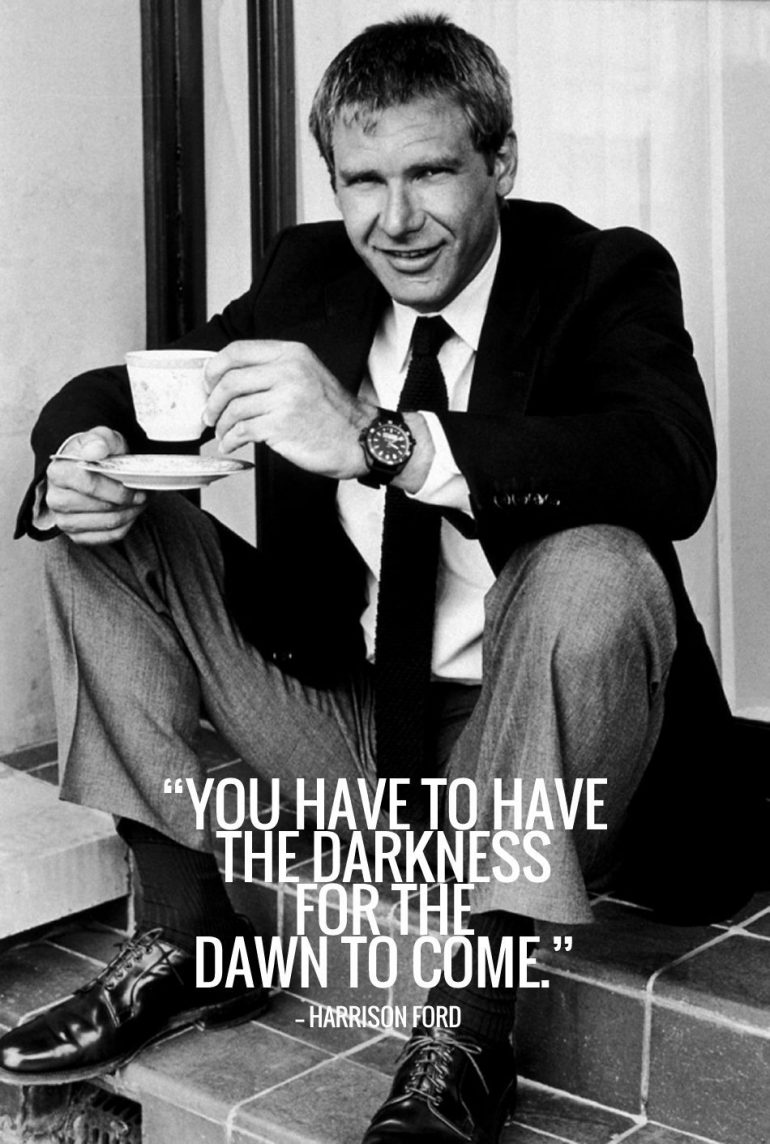 Until 25, a bartender at his own bar. Currently the Dallas Mavericks owner, entrepreneur and billionaire.

Until 30, a waitress. Currently a finance guru, best-selling author and motivational speaker.

Until his 30s, a carpenter. Currently, well, you know – actor and producer.

Until his 30s, a rug dealer. Currently, one of the most successful angel investors in Silicon Valley.

Until 30, a taxi driver and monk. Currently, billionaire entrepreneur & founder of 5 Hour Energy. Until 31, a jobless house husband. Currently, the first Asian director to win an Oscar, Golden Globe, and BAFTA for Best Director, and is the only director to win both the Golden Bear and Golden Lion multiple times. Until 30, a shirt shop helper. Currently, the fourth richest person in the world & founder of Zara.

Until 45, sold books and home goods door-to-door. Eventually became the founder of Mary Kay Cosmetics and one of the most influential businesswomen in American history. Until 52, sold paper cups and milkshake mixers. Eventually became the founder of McDonald’s and built it into the most successful fast food chain in the world. So I hope you’ll be inspired by these 10 people who made the decision to keep pushing. There is no time limit and they didn’t take the conventional path towards success – each story is different, and I truly do believe that everyone has a shot. Don’t ever give up. Thank you for reading this post! With love, Jinna 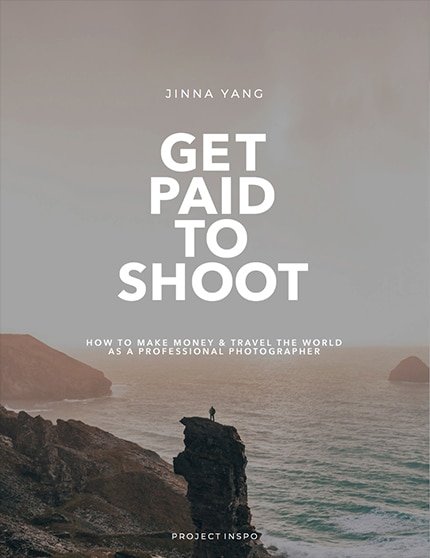 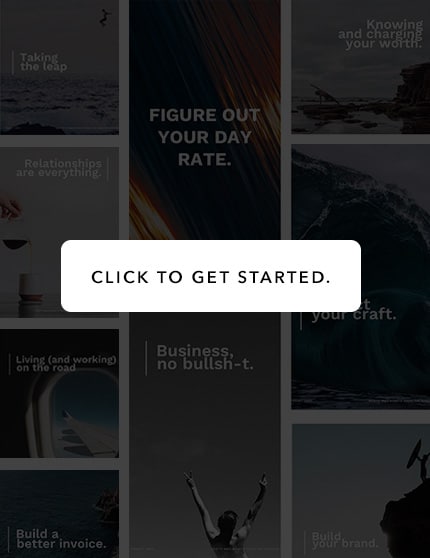